What is a 77G Bond Store license?

This is a licensed depot where importers can move goods to, away from the Port of Brisbane wharf or airport for short/long term storage and unpacking / deconsolidation. Once all legislative requirements are met, the goods can be released.

What are some typical scenarios where containers may be directed to a bonded facility?

We have the capacity to store up to 9 x 40ft containers at anytime, with the ability to expand on this in the future. We can accommodate FAK & FCL container unpacks subject to Border Force control. 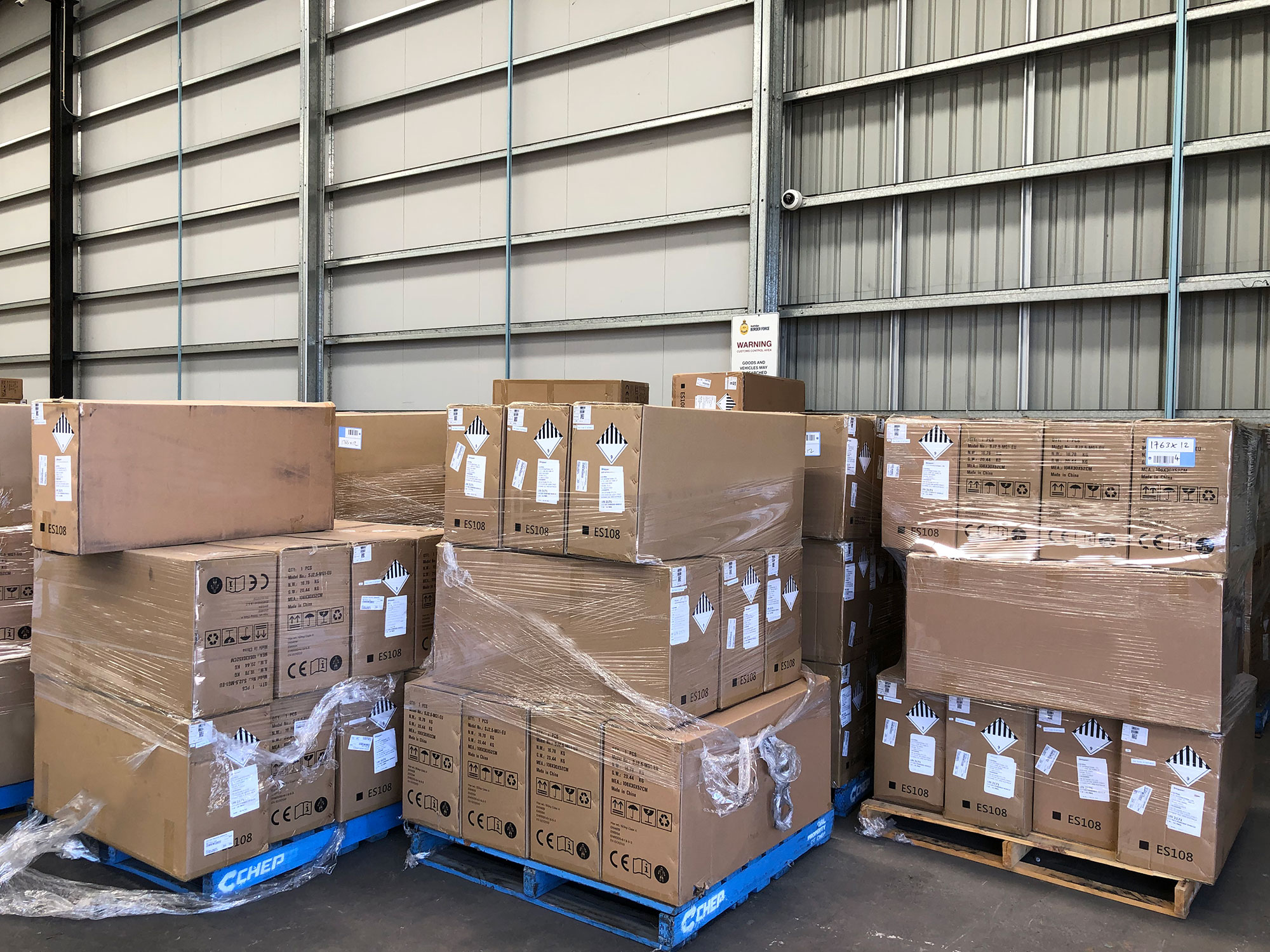 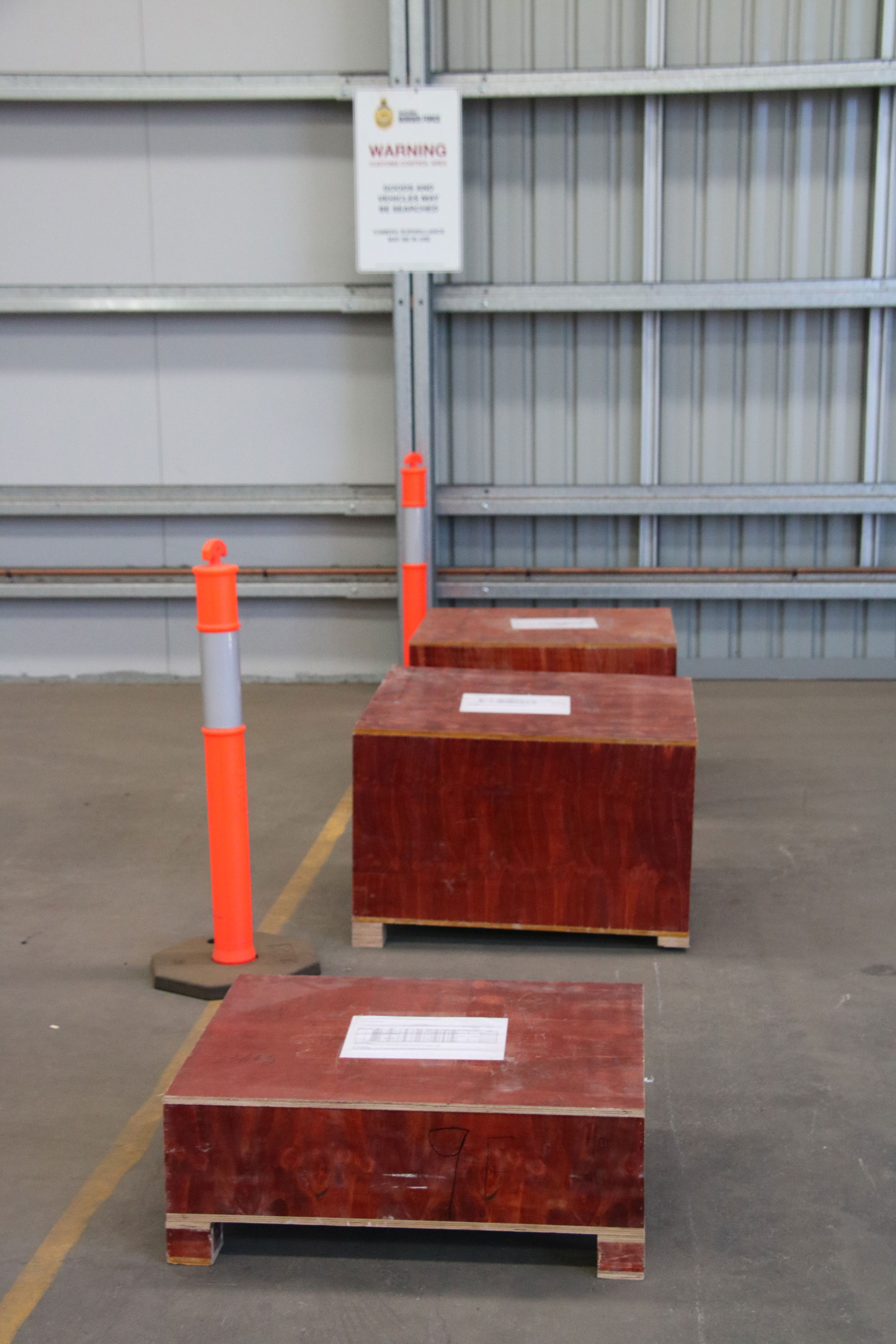 At SEQH we work closely with our customers

SEQH provides container transport and logistics, as well as container unpacking and warehousing. We have 7,500m2 of warehousing and bulk storage capacity which are AQIS/DAFF approved.

Onsite at Hemmant we operate a public weighbridge, and manage import unpacking and export packing for the Port of Brisbane.